Use of drugs like Valium or Xanax before pregnancy may increase the risk for ectopic pregnancy. 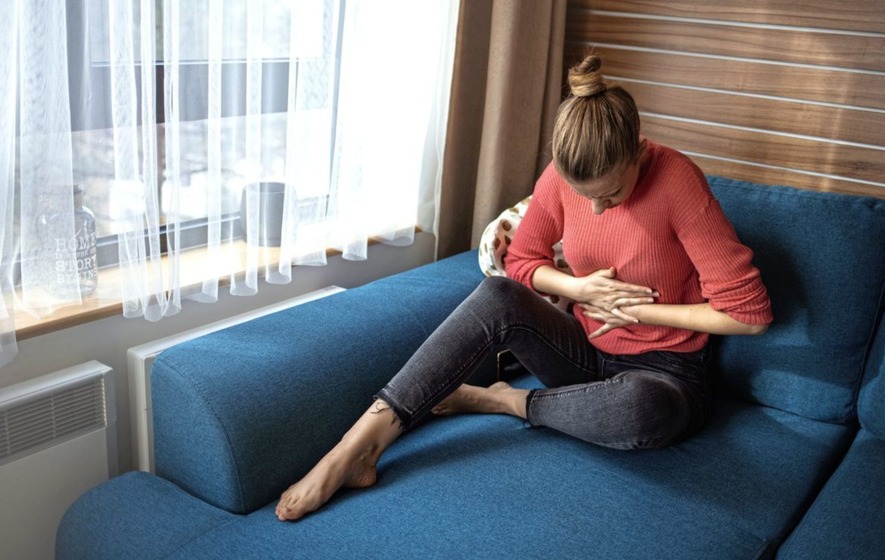 Women who take benzodiazepines, such as Valium or Xanax, before becoming pregnant may be at increased risk for ectopic pregnancy, a new study found.

An ectopic, or tubal, pregnancy is one in which a fertilized egg grows outside the uterus, often in a fallopian tube, and it is a life-threatening event. The egg must be removed with medication or surgery. Benzodiazepines, sold by prescription under several brand names, are widely prescribed for anxiety, sleep problems and seizures.

The study, in Human Reproduction, used an insurance database of 1,691,366 pregnancies to track prescriptions for benzodiazepines in the 90 days before conception. Almost 18,000 of the of the women had used the drugs, and the scientists calculated that these women were 47 percent more likely to have a tubal pregnancy than those who did not.

The study controlled for other risks for tubal pregnancy, including sexually transmitted infections, pelvic infection, use of an intrauterine device, smoking and fertility treatments.

“Women planning a pregnancy who are using these drugs should talk to their care provider to see whether a change in treatment is possible, and then slowly change treatment before going off their contraceptive,” said the lead author, Elizabeth Wall-Wieler, a postdoctoral fellow at Stanford University. “Women for whom there is no alternative, or who have an unplanned pregnancy, should let their care provider know, and those pregnancies should be monitored carefully. The key to treating ectopic pregnancy is to treat it early.”