CBT More Cost Effective Than Meds in the Long Run? 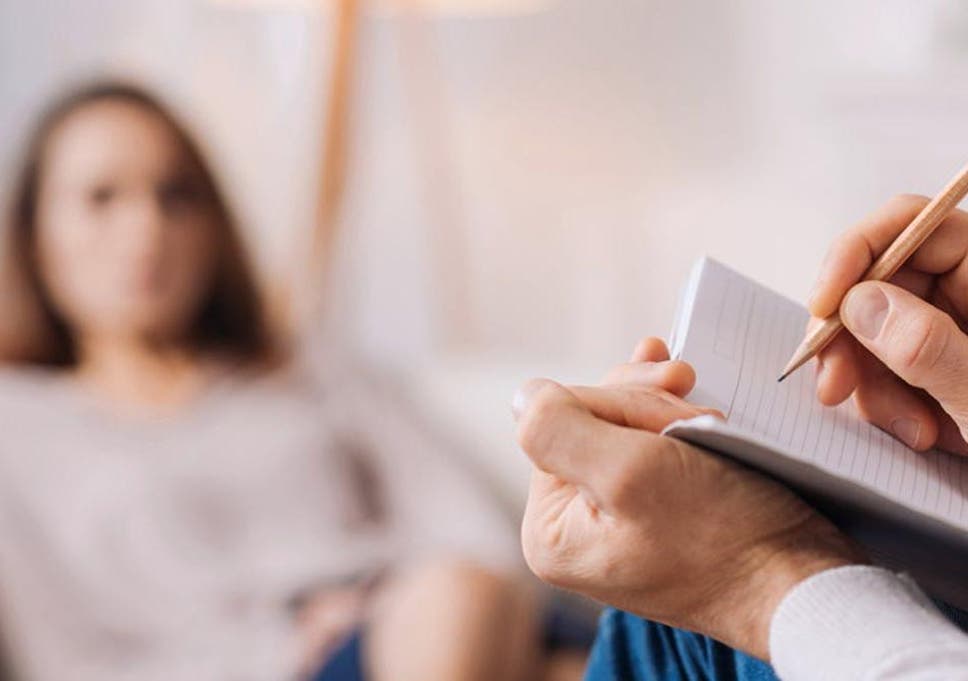 Cognitive behavioral therapy (CBT) for major depression appears to be slightly more cost effective than treatment with second-generation antidepressants (SGAs) in the long run and shows equivalent — or even superior — efficacy.

“Our main finding was that in comparing antidepressants to CBT, from a cost-effectiveness perspective, we did not find one consistently superior to the others,” lead author Eric Ross, MD, psychiatrist at Massachusetts General Hospital and McLean Hospital, Boston, told Medscape Medical News.

“What’s novel about our findings is that if you look at previous guidelines on depression treatment, either [treatment choice] would be reasonable. Additionally, if you look at it from a health economic perspective, either choice is also reasonable,” Ross said.

The study was published online October 28 in the Annals of Internal Medicine.

The recommendations were based on results of a meta-analysis showing no statistically significant differences between CBT and SGAs in terms of initial efficacy, relapse rates, or discontinuation because of adverse events.

Nationally representative data show that most patients – about 70% – prefer psychotherapy over pharmacotherapy for MDD. However, fewer than 25% receive psychotherapy, the investigators note.

One potential reason for this is that psychotherapy has a higher cost relative to pharmacotherapy, with a single CBT session costing more than $100. On the other hand, the most frequently used SGAs cost less than $100 per year.

Previous studies comparing the cost-effectiveness of CBT and SGAs have yielded “conflicting conclusions,” the researchers note.

To investigate further, researchers used a decision analysis model that simulated clinical and economic consequences of CBT vs SGA to compare the cost-effectiveness of both treatments in adults with newly diagnosed MDD.

The researchers calculated average quality-adjusted life-years (QALYs) — a measure that combines survival, health-related quality of life (QOL), and average costs in US dollars — during 2014 for each treatment from healthcare and societal perspectives.

Time horizons for the analysis were set at 1 and 5 years.

Costs were evaluated from two perspectives: medical costs incurred only by the formal healthcare sector and costs incurred by the societal sector. The latter perspective also considered patient time and productivity costs.

In addition, the incremental cost-effectiveness ratio of CBT (in QUALYs) and the net monetary benefit, “a metric that combines health and economic outcomes into a unified dollar figure” were calculated, the investigators report.

Clinical improvement in MDD was based on the Quick Inventory of Depressive Symptomatology (QIDS) and the Hamilton Depression Rating Scale (HAM-D).

The researchers validated their model by comparing model-predicted outcomes to those from independent observational studies.

At 1 year, CBT increased both health and societal costs vs SGAs. However, it also increased quality-adjusted life-days.

Probabilistic sensitivity analyses showed that SGA had a 64% to 77% chance of being preferred by patients at 1 year, while CBT became more likely than SGA to be preferred at time horizons of 1.5 to 2 years. Notably, preference for CBT at 5 years had risen to a 73% to 77% likelihood.

“Going in, I would have suspected that antidepressants would be consistently more cost effective, since they are less expensive,” Ross said.

“So the big finding of the paper — that CBT and antidepressants were not consistently superior to one another from a cost-effectiveness perspective — came as a big surprise,” he added.

He noted that although there was uncertainty in the findings, the probability sensitivity analyses “takes uncertainty in initial efficacy and in long-term efficacy of the treatments and lumps them together, then assesses the effects of the uncertainty on our results.”

Overall, “it looks like antidepressants are more cost-effective than CBT at 1 year,” Ross said. However, based on the findings, the investigators are “only about 70% confident” of that statement, he added.

In addition, “the inverse is true at 5 years,” he said. This means that at that time point, “we are pretty much confident that CBT is more cost effective — but we are not completely confident.”

For this reason, “I would not make a strong recommendation to clinicians that they should be using one or the other [CBT or SGAs] based on our findings,” Ross said.

Skills That Last a Lifetime

Commenting on the findings for Medscape Medical News, Mark Sinyor, MD, psychiatrist at Sunnybrook Health Sciences Centre in Toronto, Canada, and author of an accompanying editorial, said the study “confirms something we’ve all suspected: that CBT is more expensive up front than medication because it requires a provider and several months of therapy.”

On the other hand, “we also know that CBT skills can last a person a lifetime. So the question is whether those upfront costs ultimately result in lower costs at the end,” he said.

He emphasized that, “universal access to CBT and antidepressants are necessary for all patients with MDD.”

In particular, “the solution may be to try to take an approach in mental health the way we do in other forms of health, such as school-based programs in which CBT skills are imparted,” he said. This would be similar to “knowledge imparted in school regarding physical and sexual health.”

Sinyor expressed hope that this approach would “equip young people” with some understanding of how to manage mood and anxiety problems.

Ross added that, “what’s nice about our findings, from a clinical perspective, is that we don’t have economic or health evidence to force the hands of patients or providers. So it can be left to patients and providers to make treatment choices in a shared way.”

The study was supported by grants from the US Department of Veterans Affairs and the National Institute of Mental Health (NIMH). Ross reports receiving grants from the NIMH during the conduct of the study. The other authors’ disclosures are listed in the original article. Sinyor has disclosed no relevant financial relationships.