Check in on Your Black Employees, Now

Between the pandemic and the killings of George Floyd and others, the mental health of black people is floundering. Employers must address these issues head-on. 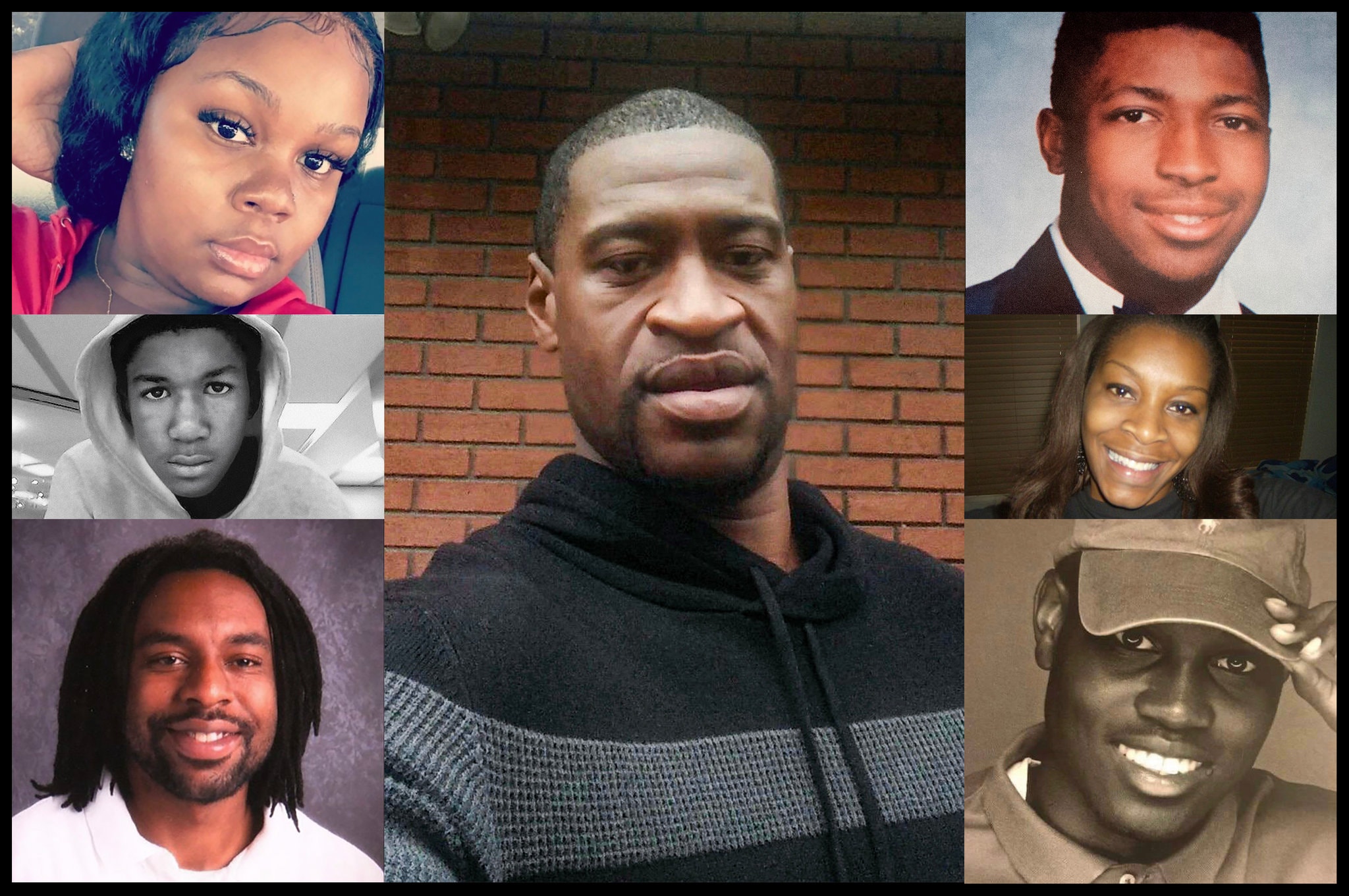 When a video goes viral showing violence against a black person, the shock waves are felt throughout our community. Our social feeds show a mixture of outrage, despair and an overall sense of fatigue.

When another breaking news story inevitably takes center stage and pushes the violence into the background, we still feel that pain. Black people don’t have the luxury of moving on when the media does.

This deep-seated pain, stemming from inherited racial trauma and modern examples of injustice, informs our health, both mentally and physically. Allostatic load is the measure of wear and tear on the body caused by chronic stress, and some studies suggest that “weathering” the effects of racism may shorten average life spans for black people, over time.

“Anxiety, depression, sleep disturbances, gastrointestinal issues and elevated blood pressure” are just some of the medical issues that could “point to poor stress management,” said Olivia Affuso, an associate professor in the department of epidemiology at the University of Alabama, Birmingham.

This is why, as cities erupt in protests over police brutality, black people are in desperate need of support — especially from their employers.

Between a pandemic endangering black lives at disproportionately high rates and the recent killings of black people like George Floyd and Breonna Taylor, “every black person I’ve spoken to is numb,” Jameta N. Barlow, a community health psychologist, told me recently. “Yet, they’re expected to show up to work, if they are still employed, and perform the job optimally. This is the true definition of insane expectations.”

There are steps black people can take to maintain their well-being during these times — exercise, therapy and turning off social media have shown to be beneficial in alleviating stress. But they may have a harder time extending such acts of self-care to their professional lives out of fear of retaliation, particularly during a period when unemployment rates are at record highs. That’s where managers come in.

It is crucial for employers to check in with their employees and acknowledge the news events of the past few weeks. They should encourage self-care, whatever that may mean to the individuals, and make clear there will be no penalties for those who may need to take a mental health day or temporarily take on a lighter workload.

This is especially important in environments where black employees exist in predominantly white spaces and daily instances of microaggressions and tokenism abound. It is highly possible the work space is already a source of their stress, and they don’t feel comfortable speaking up about what they are going through. It’s up to managers to open up the lines of communication and actively listen to black workers’ concerns.

Actively investing in the health of employees will also go a long way toward fostering good will and a safe work environment. For the past 10 years, Dr. Barlow has acted as a trained facilitator for Emotional Emancipation Circles, or E.E.C.s, which sprang from a partnership between the Association of Black Psychologists and the Community Healing Network. These support groups, which deal head-on with racial trauma, are hosted in close to 50 cities across the United States, and an employer can facilitate an in-house group or encourage workers to join one. Many companies already have some version of employee resource groups in place; for those networks dedicated to addressing black workers’ needs, it’s imperative that they feel as though they have enough support from management during this time.

Since Trayvon Martin was killed in 2012, the deaths of black people at the hands of law enforcement or white vigilantism (and the drawn-out cases that result from them) have consistently dominated news cycles, often graphically so. Cellphones, Facebook Live and even Snapchat have been crucial in uncovering how these events occurred.

These photos and videos jolt America awake, and they start a necessary dialogue about police brutality and race relations. It took more than two months for the men involved in Ahmaud Arbery’s death while jogging in a Georgia neighborhood to be arrested and charged — the online leak of a video showing Mr. Arbery’s final moments was the likely catalyst for the arrests. The death of George Floyd has been shown on every news station and can easily be found with a quick Twitter or Google search.

We are halfway through the year, and black people, as always, are braced for more footage showing our men, women and children being harmed or threatened, often by those with the job of protecting us. Yet we continue to show up to perform our jobs, many of us working on the front lines and putting our physical health at risk in the midst of a pandemic. An empathetic work environment can make a lasting impact and ease an unnecessary source of stress.

We must remain vigilant in our pursuit of a more just society. But until justice swings in our direction, we have to protect our mental and physical health against the effects of racism. Our survival depends on it.