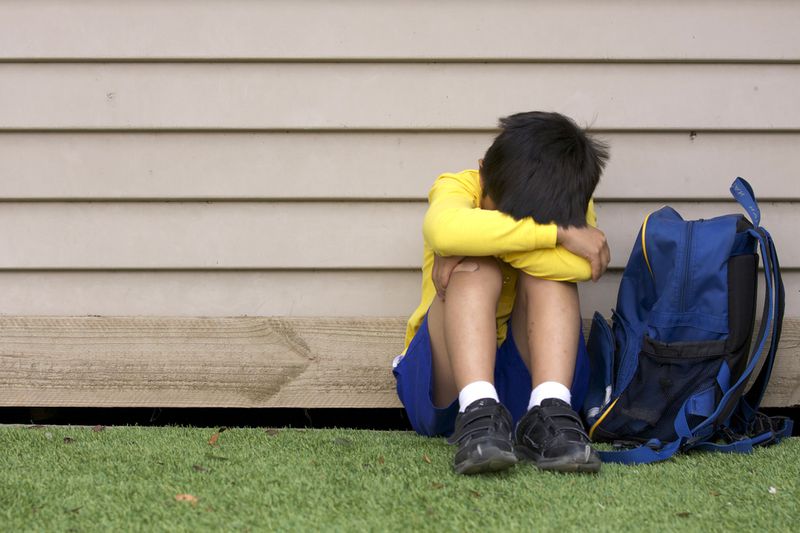 Preventing “toxic stress” in childhood could reduce chronic health conditions and risky behaviors later in life that are linked to at least half of the top 10 causes of death, according to a Centers for Disease Control and Prevention report released Tuesday.

A study that assessed survey responses of more than 140,000 adults in 2015 through 2017 across 25 states, including Illinois, showed that those who reported having the most Adverse Childhood Experiences, called ACEs, also had more chronic health conditions, like depression, smoking, drinking and socioeconomic struggles later in life — conditions linked to leading causes of death, including heart disease, diabetes, cancer, respiratory conditions and suicide.

ACEs refers to criteria identified in a landmark 1998 study of the same name, and includes childhood abuse and neglect, witnessing domestic violence, substance abuse in the home and other dysfunction in childhood. The study linked these experiences to poor health conditions later in life, and debunked myths that children could be too young to be affected by hardship.

While public health advocates have known since then that these negative experiences early in life can have long-term health consequences, Tuesday’s report marks the first estimation of how prevention of ACEs can reverse negative health affects, having an impact on the overall health of the nation, said Dr. Anne Schuchat, CDC principal deputy director.

The report showed nearly 61% of respondents experienced at least one ACE, and more than 15%, or 1 in 6, were exposed to at least four. While every child will cope differently, research shows having multiple ACEs or prolonged exposure to stress offers the greatest risk to kids, Schuchat said. And women, African Americans and American Indian/Alaskan Natives were more likely to be affected by multiple ACEs, according to the report.

An analysis in the CDC report showed that if these ACEs were eliminated, there could be a reduction of up to 1.9 million cases of heart disease (the leading cause of death in the U.S.), up to 21 million cases of depression and up to 2.5 million cases of obesity, using 2017 data. Other estimations in the analysis included a potential reduction in depressive disorder, cancer and stroke, as well as risky behaviors like smoking, and socioeconomic challenges like unemployment.

The data highlights the importance of prevention, as well as intervention and supports for those already exposed, Schuchat said.

“The affects of ACEs adds up … and can limit their opportunities,” she said. “While it might not be possible to avoid every ACE, there are many opportunities to prevent ACEs from happening in the first place,” and to help those who need it.

That includes community- and government-based prevention and support programs for families, as well as access to high quality child care and education, among other efforts, Schuchat said.

“There’s a role for everyone,” she said.

While researchers don’t fully understand why these negative events correlate to health problems, doctors know stress can affect someone in a number of ways, said Dr. Karen Sheehan, emergency medicine specialist and medical director of the Injury Prevention & Research Center at Lurie Children’s Hospital. That can include how the stress hormone cortisol affects the body and brain, as well as lifestyle, like diet or substance abuse, she said.

While preventing stress in a child’s life is the key to solving these problems, it’s also impossible to prevent all stress, Sheehan said.

“Sometimes we can’t change that there’s bad things that happen to people,” she said. “What we should be focusing on now is what can we do to help mitigate it. What is the course to make people recover?”

And while social service programs and supports help people cope, it can also be as simple as a child having at least one positive adult in his or her life, Sheehan said. “One capable adult in your life can really change your trajectory.”

That was the driving force behind the opening of a new clinic in Little Village by the Erikson Institute, a graduate school for early childhood educators and social workers.

President Geoffrey Nagle said that while programs and places like the clinic help solve the problem on the back end, more prevention efforts are needed, and society needs to support the idea that the earliest years of a child are the most important. That can range from changes to the education system (which only until recently had any focus before age 5) to family leave policies to more preventative health care.

“You have to intervene before the symptoms really start,” he said. “Those types of resources are few and far between.”