In clinical trials, more people drop out after taking antidepressants than placebo, which indicates a poor risk/benefit ratio.

According to a new study, 12% more people drop out of clinical trials when taking antidepressants than when taking placebo. When looking at just those patients who left the study due to adverse events, patients were more than 2.5 times as likely to leave after taking an antidepressant.

The research was conducted by the Nordic Cochrane Group and the Institute for Scientific Freedom, and led by Peter Gøtzsche.

According to the researchers, “Our review adds to the growing concern that SSRIs and SNRIs might not have the desired effect and might do more harm than good.” 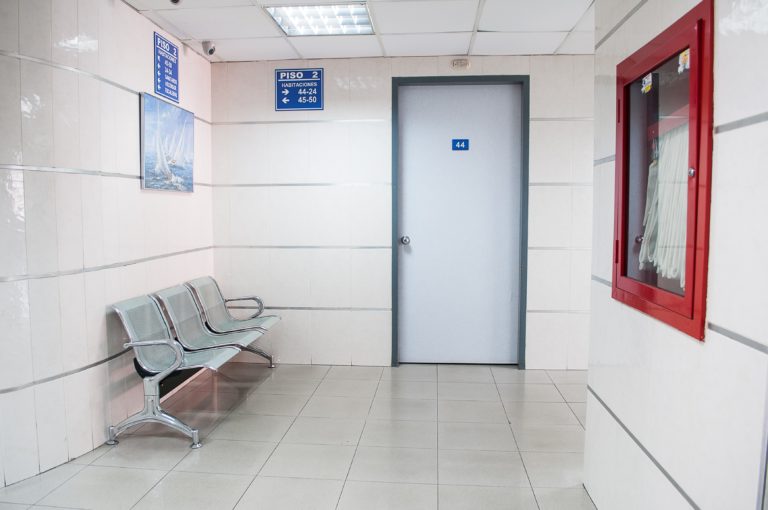 “Drop-out rates have been used successfully to measure acceptability for many years,” the researchers write, and “Studying drop-outs due to adverse events might give an indication of the tolerability of a drug.” The more people who drop out of the study after taking the drug, the less tolerable the medication.

The current study used clinical study data retrieved from government agencies, bypassing the problems of publication bias (negative results are often not published) and spin of published articles (since the researchers had access to the actual data). Gøtzsche and his colleagues examined the data from all available randomized clinical trials of SSRIs and SNRIs that reported drop-outs. The data comprised 73 studies, totaling 11,057 people on antidepressants and 7,369 on placebo.

Indeed, according to the researchers, “As the trials recruited patients already in treatment and had short wash-out periods prior to randomisation, the withdrawal effects could be pronounced especially as they may persist many months after people stopped the medication.”

In effect, the design of the trials involved participants quitting their antidepressants abruptly, which could lead to withdrawal symptoms, some of which are similar to “depression” symptoms. Then, some people are put back on antidepressants, which resolves the withdrawal symptoms. Those on placebo continue to experience withdrawal. According to the researchers, this common design is a “serious methodological flaw” that biases studies in favor of the active drug group.

Other methodological biases were found as well. Three of the trials used what is “misleadingly called an ‘enriched’ design.” According to Gøtzsche and his colleagues, this design allows researchers to exclude people who did not tolerate the drug well. That reduces the appearance of adverse events in the study itself, but is not a true measure of how many people would experience harm in the real world.

In many cases, the researchers found that the published articles used a particular form of intention-to-treat (ITT) analysis which excluded some drop-outs from the analysis. This caused patients to appear to have dropped out more in the placebo group. But when Gøtzsche and his colleagues did their analysis and included these drop-outs, the results shifted—now it seemed that patients dropped out less in the placebo group.

Finally, three of the clinical trials were actually found to have “fraudulent data.”

According to the researchers, “The clinical beneﬁt of these drugs as assessed on ranking scales like the Hamilton Depression Scale (which is the most commonly used scale to assess beneﬁt for these drugs) is doubtful, as recently conﬁrmed in a large, independent systematic review. Independent reviews are more reliable than those undertaken by the industry, which are four times more likely to show positive effects for their own drug, when compared to independent reviews.”