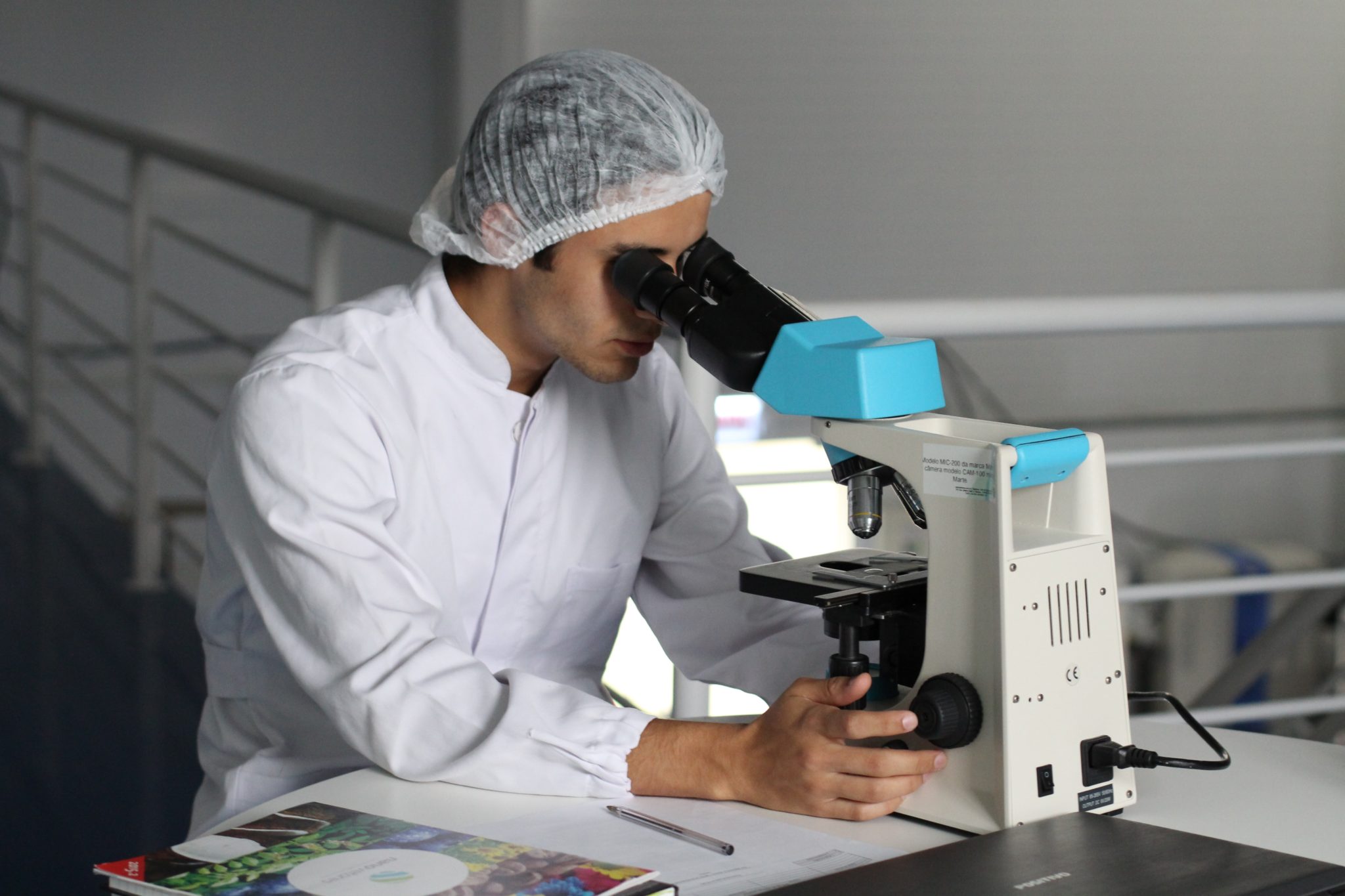 Both service-users and professionals in psychiatry have criticized the orthodox medical understanding of psychosis. Often, it is pointed out that understanding psychosis as a medical or biological problem is inadequate to the reality of the situation, which involves environmental factors.

Likewise, many have pointed to the human rights abuses and forms of discrimination common among bio-medical oriented paradigms of treatment. Previous research found that training in Open Dialogue could assist in transforming the identities of clinicians in these progressive directions.

The current study analyzes how psychiatrists in the UK understand and talk about psychosis, including how they position themselves in relation to different narratives in the field. The authors use a qualitative research method called Critical Narrative Analysis to explore the psychiatrists’ professional self-talk, as well as themes related to orthodox medical training, power, social standing, and other issues.

Twelve individuals were interviewed: four post-graduates considered at a “trainee” level and eight at a “qualified” level. All individuals had a medical degree and at least six months of experience working with psychosis.

The authors identified three different positions on psychosis among the psychiatrists interviewed.

Four psychiatrists who spoke ambivalently about psychosis and the bio-medical model stated that their views were shaped by discussions of genetics as well as hearing speakers from the Critical Psychiatry Network and the Hearing Voices Network. They also discussed the impact of speaking to colleagues with alternative understandings and reflecting on their own experiences.

These psychiatrists noted discrepancies between the orthodox medical narrative and their case experiences with psychosis, as well as issues like collusion between pharmaceutical companies and psychiatry. They were skeptical of the dominant perspective, although they did not identify as critical psychiatrists or endorse a single viewpoint.

“So, you know, quite a lot of my time is spent filling in these silly forms (laughs) that don’t benefit the patient at all. And take time away from the patient, and so, I think there’s that sort of contention as well, that, some of the things that we do, eh, you know, for anyone with psychosis is, you know, not trying to serve them, but some of it is about serving the system and might even be detrimental to them in trying to serve the system.”

Five of the interviewees were identified as biological psychiatrists. The authors describe their tone of speech as “resolute and axiomatic.” Their narratives focused on things like respect for the training they received in medical school and the authoritative voices of older colleagues in the field. They tended to avoid speaking in personal terms, except for one individual, who stated:

“The clarity of what you’re treating and how you’ve got to treat it and what to expect in future, most general adult psychiatrists would tell you – give me psychosis any day.”

The biological psychiatrists were unfamiliar with alternative understandings of psychosis or simply found them unhelpful, given the weight they gave to a biological etiology and method of treatment.

Three individuals were categorized into the third group of critical psychiatrists. These individuals were the most open about their personal experiences and discussed “complications and uncertainties” regarding how to understand psychosis. One participant spoke with a compassionate, reflective tone, while the other two spoke more assertively and dispassionately.

“If you go to a meeting and you declare that you’re a psychiatrist and all of a sudden people start screaming and shouting at you because they’re unhappy with what psychiatrists do, then, you know, you’ve got to be pretty insensitive not to begin to try and understand what that’s all about.”

The critical psychiatrists discussed being impacted by “advocacy groups, service-user movements, links to non-psychiatric academia, teaching, admired colleagues, and their own life experience.” They believed the field of psychiatry to be dominated by biological reductionism, which they saw as harmful to service-users.

In addition to these three prominent positions, the authors found several themes that were common to the interviews. These include “orthodoxy, vulnerability, expectation, power, populism, and creativity.”

Orthodoxy related to how aligned the psychiatrists were with conventional biological explanations and modes of treatment. Biological psychiatrists stated, for example, that when they prescribed medication, they saw “instant results.”

The second theme, invulnerability, related to pressures the participants discussed concerning the need to avoid “appearing uncertain or vulnerable.”

The third theme, power and populism, discussed a hierarchy within the field of psychiatry, where a powerful older guard in charge of training dictates which perspective is “true” and the correct method of treatment. Some of the psychiatrists noted how difficult it was to think independently of these authoritative figures.

Additionally, they discussed pressure from the public to uphold a medical model, given how psychiatrists are expected to be able to do certain things by those who go to them for services.

Finally, participants discussed a “dampening of creativity” in their bio-medical training and subsequent professional lives:

“My training would teach me that it’s excessive dopamine.”

“We’re much more subject to audit. And I’m not saying that this is bad. To be recklessly doing whatever you like and doing negligent stuff, obviously, that’s not good. But I, you know, I think there’s a risk to sort of imagination and creativity in there somewhere.”

“It is apparent that there is no singular way of conceptualizing psychosis, and the complexity and contentiousness of this area will undoubtedly continue. In accepting and overly identifying with one conceptual position, other possibilities become excluded.

Motivation to broaden knowledge and exercise reflexivity is important and might allow for other possibilities to be considered, but is inhibited by the threat it poses to the hierarchy and power of the profession and the dominant technological paradigm.”