These Patients Are Hard to Treat

A study examined a popular approach that coordinated care for the most expensive patients, and found that the project did not reduce hospital admissions. 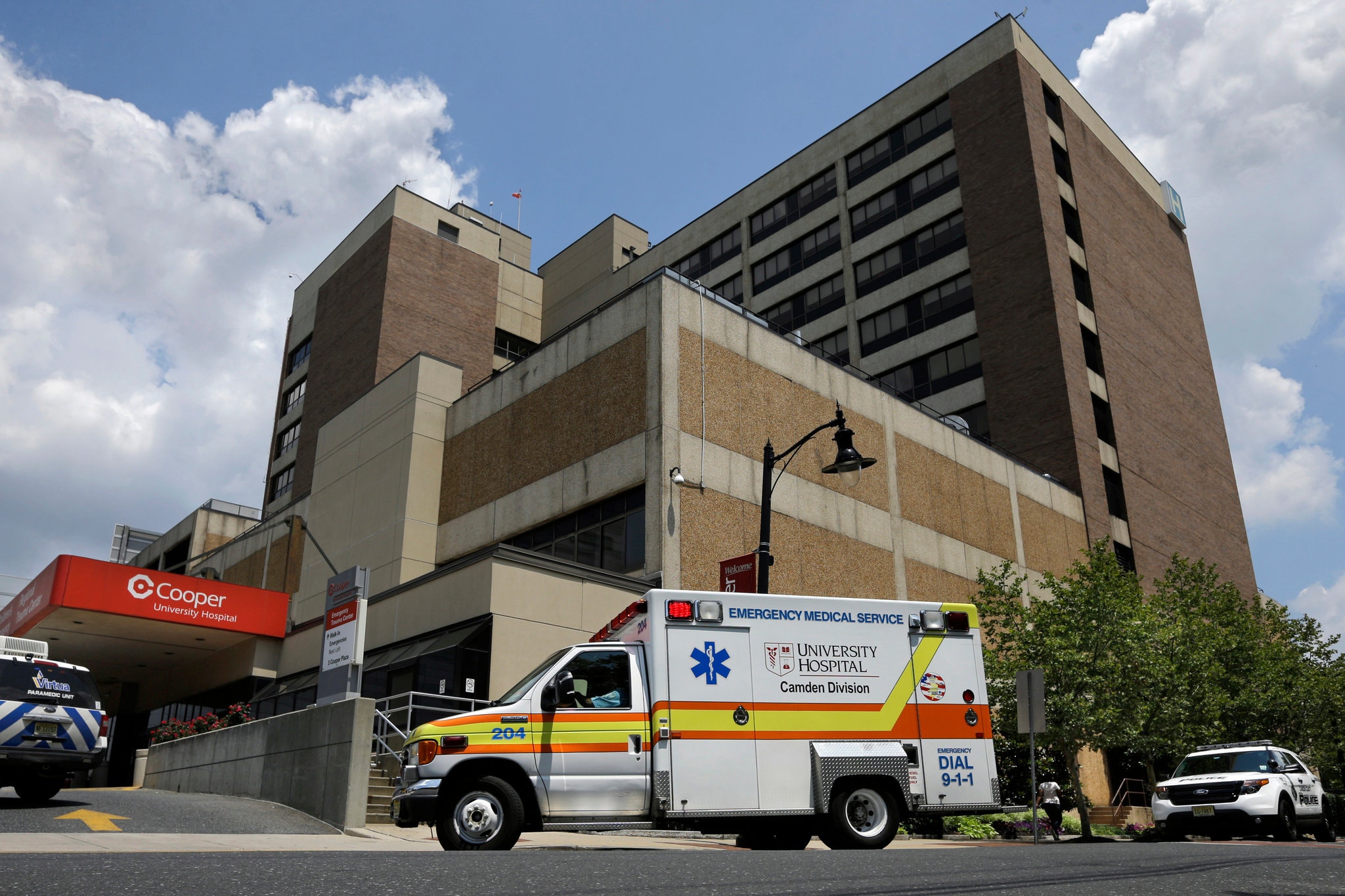 Cooper University Hospital in Camden, N.J. A project in the city to reduce hospital visits by addressing patients’ needs outside the hospital did not produce desired results.Credit…Mel Evans/Associated Press

In the quest to reduce health care spending in the United States, the idea held incredible promise: By addressing the medical and social needs of the most expensive patients, you could keep them out of the hospital.

These individuals, frequently struggling with addiction or homelessness, have extremely complicated medical conditions. By finding them and connecting them to the right doctors and social services, dozens of costly hospital stays could be avoided. The idea has been adopted in numerous communities around the country.

Dr. Jeffrey Brenner, a family physician in New Jersey, founded the Camden Coalition of Healthcare Providers in 2002. He created teams of nurses, social workers and others to coordinate the care of people he saw cycle in and out of the hospital. Dr. Brenner, who was profiled in a 2011 New Yorker piece, “The Hot Spotters,” and who won a MacArthur Foundation fellowship — known as a “genius” grant — in 2013, became the program’s chief evangelist.

But a new study, published Wednesday in the New England Journal of Medicine, showed that the Camden program did not result in fewer hospital readmissions in the six months after a patient left the hospital. While the program appeared to lower readmissions by nearly 40 percent, the same kind of patients who received regular care saw a nearly identical decline in hospital stays.

“We’re disappointed by the results,” said Kathleen Noonan, the chief executive of the Camden Coalition. Finding effective ways to help these patients, known as super-utilizers, “is very, very hard work,” she said.

Several years ago, the small nonprofit began working with M.I.T.’s J-PAL North American Group to devise a way to test whether the coalition’s efforts were effective. “We could have coasted on the publicity we were getting,” Dr. Brenner said, but he wanted to make sure the intervention was having a real impact.

The surprising lack of results offers a cautionary tale about how difficult it is to improve patients’ care and reduce costs. Few efforts that have taken place undergo rigorous study, allowing proponents of a variety of programs, like wellness and disease management, to claim they benefit patients and save money without evidence. The coalition is advising communities like Memphis to help develop programs that may be more targeted and therefore show improvements.

“If the answers were easy, they would have emerged already,” said Craig Garthwaite, a health economist at the Kellogg School of Management at Northwestern University who was not involved in the study. “There are no simple ways of addressing complex problems.”

The study, which involved 800 patients, compared hospital admissions for patients whose care was coordinated by the Camden Coalition with those whose care was not. These patients had at least two chronic conditions. The study took five years, enrolling its first patients in June 2014. 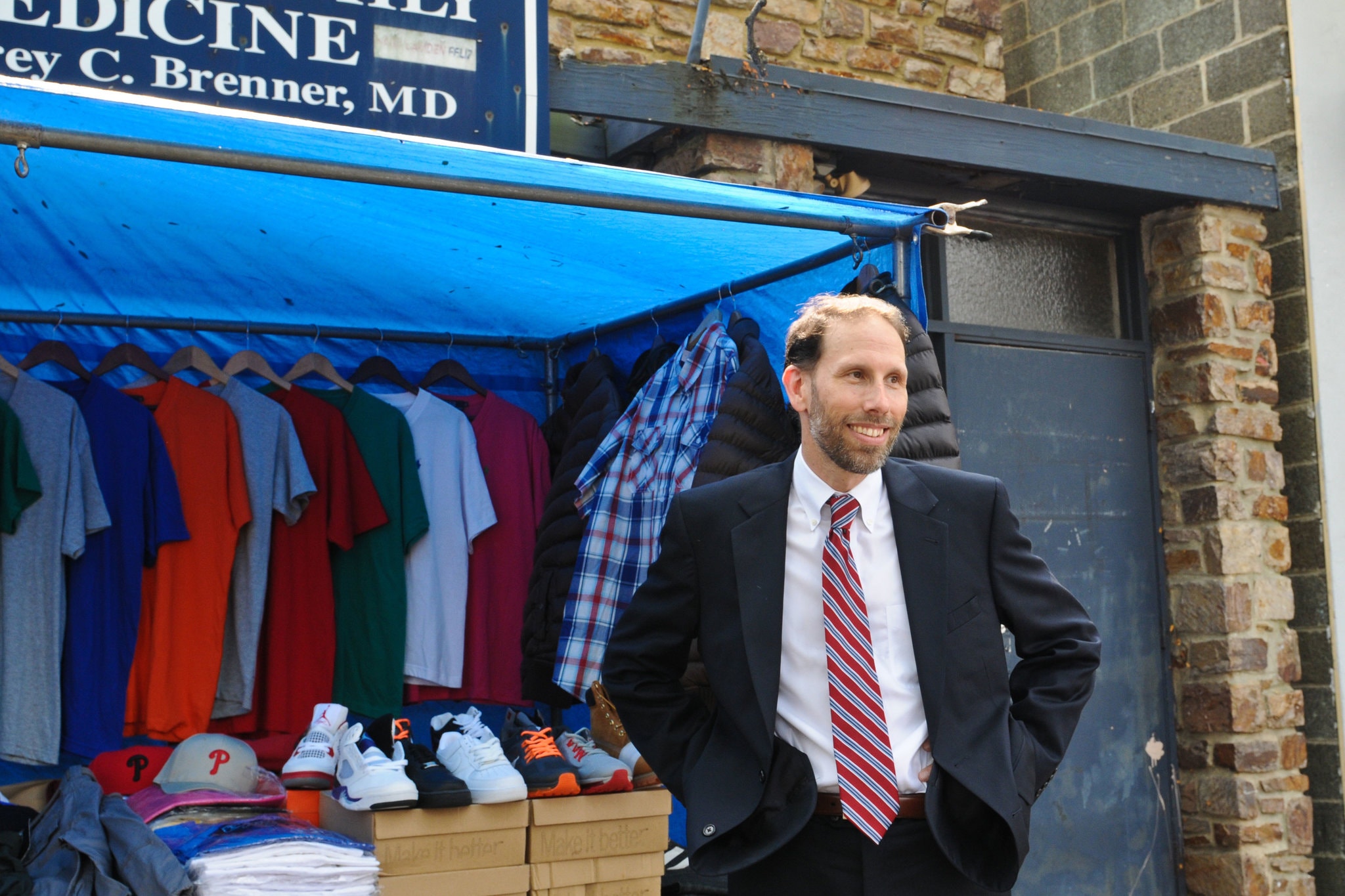 The researchers conducted a randomized controlled trial. While the patients had fewer hospital stays, the decline in admissions was the result of a phenomenon known as regression to the mean, said Amy Finkelstein, an economist at M.I.T. who led the study. Patients with extremely high medical costs tend to see their expenses naturally decline over time, becoming closer to the average.

Such regression is “the Achilles’ heel of a lot of health research,” said Amitabh Chandra, a health economist at Harvard University, who said most studies were based on observing patients and seeing how they did before and after an intervention. The patient in the hospital will be cured of pneumonia, regardless of what else happened.

“All the observational studies will find huge effects,” he said.

When Dr. Brenner, now an executive with UnitedHealth Group, started the Camden Coalition, the answer seemed more straightforward. Camden was one of the nation’s poorest cities, and by identifying those patients who were in and out of the hospital, he saw firsthand how chaotic and disjointed their care was. Many were being prescribed too many medications, and they were often simply too overwhelmed to figure out how to navigate the system.

“We needed to break down the silos and coordinate their care,” he said. “We saw improvements.”

The concept took off. “Hot spotting has enjoyed tremendous, widespread appeal,” said Mary D. Naylor, a professor at the University of Pennsylvania School of Nursing who is leading similar efforts to reduce hospitalizations among Medicare patients. Her program has shown promising results in randomized studies.

In retrospect, assigning a team to coordinate the care of the sickest patients, with no quick access to housing or treatment programs for substance abuse, “made it seem like an impossible task,” Dr. Naylor said. Camden’s program targets patients with the most serious social and medical challenges. One individual struggled with addiction for decades and was incarcerated for much of his life. When he was released, he would bounce from hospitals to treatment programs. After developing a wide range of medical problems, he was hospitalized for pneumonia when he was brought into the program.

These patients may need help well before they become super-utilizers, Dr. Naylor said, and the program could be more effective if it were able to find patients who were most likely to benefit from the coalition’s efforts. “I’m hopeful we learn a lot from this,” she said.

Her initiative focused on a narrower set of patients, whose care after hospitalization was overseen by a skilled nurse. She is now trying to get the approach adopted more broadly.

The Camden Coalition underestimated how few resources were available to help the patients it identified, Dr. Brenner said. “Care coordination is necessary but insufficient to fix the health care of these patients,” he said. The patients served by the coalition had much greater needs than those of Dr. Naylor’s program, he said.

Putting a patient with numerous chronic conditions in touch with a primary care doctor for 15 minutes or finding someone a treatment program while that person was still living on the streets or in a shelter is not enough to make a significant difference, Dr. Brenner said. “We’re coordinating to nowhere, essentially,” he said.

Housing, for example, may play a more important role, he said, pointing to one patient who stopped cycling in and out of the hospital after getting housing. At United, Dr. Brenner is leading an experiment to providing housing to high-cost patients.

The doctors seeing these patients were not always equipped to handle their complicated needs, Ms. Noonan of the Camden Coalition said, adding that the program has also evolved to try to address critical needs like housing. It has also recently teamed up with lawyers to try to prevent patients from getting evicted or losing their benefits.

“The study was launched in the heyday of the A.C.A.,” she said, referring to the Affordable Care Act. “We all sort of hoped that primary care was much more robust.”

“Our primary care offices are doing the best they can, but they are inundated,” Ms. Noonan said.

The study’s researchers offered several possible reasons for the program’s lack of success, including a lack of follow-up home visits or doctor’s appointments or insufficient resources. “We don’t know why from the data,” Dr. Finkelstein said.

The study’s design did not allow them to assess whether some types of patients — older patients, say — did benefit from the program, she said. The coalition is examining whether there might be benefits other than hospital readmissions, like a reduction in emergency room visits.

“We have to keep figuring out what is going to work,” Ms. Noonan said.

It is important not to give up, said Dr. Brenner, who likened these efforts to those of cancer researchers trying to find the right treatment for individuals with a certain genetic makeup. “It took us 50 years to figure out cancer,” he said.