Use of Seclusion, Restraint in Hospitals Drops, But Better Data Needed to Get Complete Picture 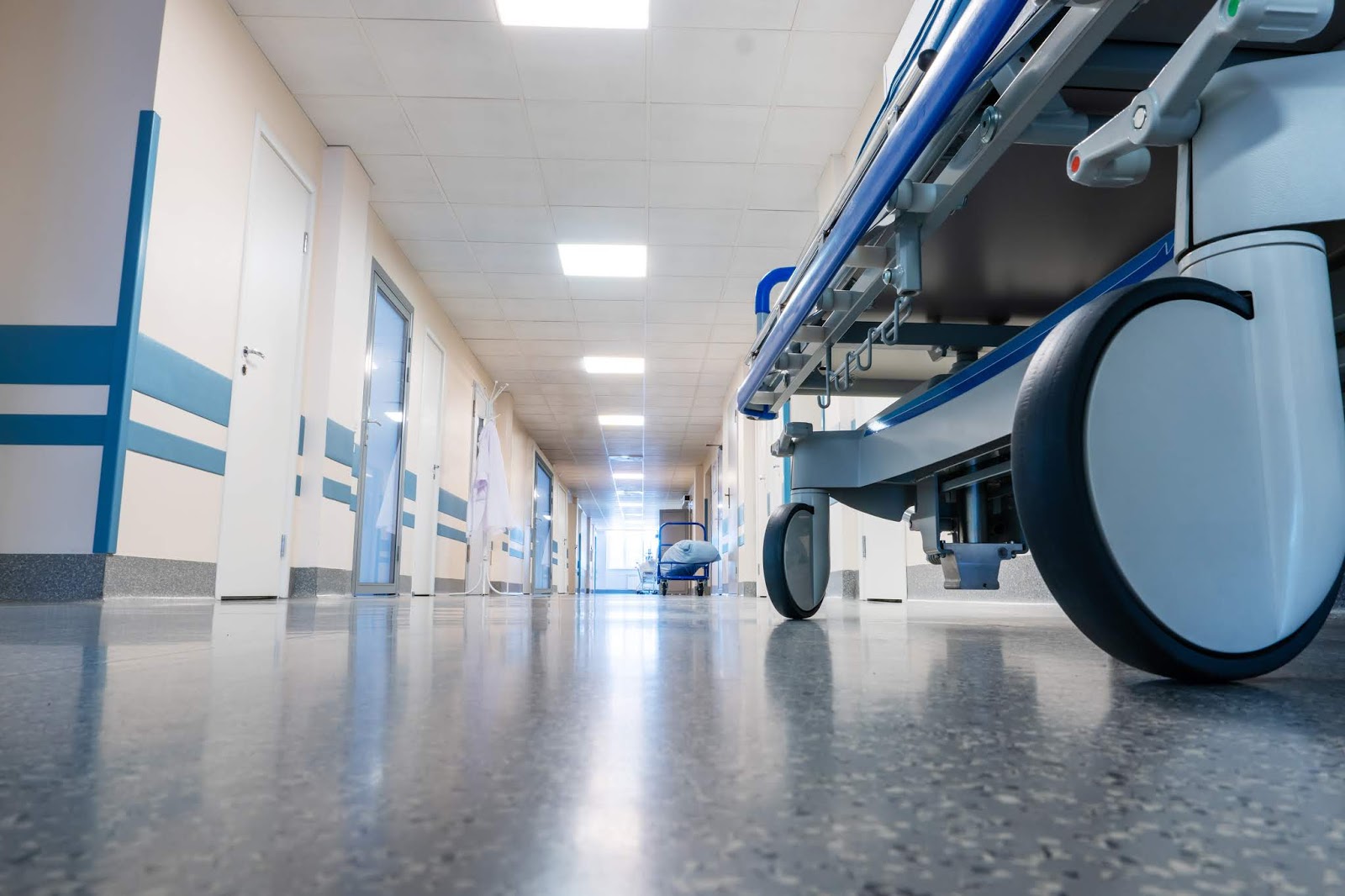 Public reporting of such data is intended to allow patients, families, and other stakeholders to compare hospitals and provides an incentive for hospitals to improve quality of care. “These benefits, however, can be realized only to the extent that the data collected and reported are accurate and complete,” wrote Vincent S. Staggs, Ph.D., of the University of Missouri-Kansas City.

He looked at rates of seclusion and restraint at 1,642 acute care and psychiatric facilities using the Centers for Medicare and Medicaid Services’ (CMS) Hospital Compare website. Staggs compared three types of hospitals—for-profit, nonprofit, and government-owned.

Among facilities with the highest rates of seclusion and restraint, those rates dropped by 18% to 32% between 2013 and 2017.

Staggs found significant errors in the aggregated statistics, and a major conclusion of the study is the urgent need for more rigorous and detailed data. For instance, the data on Hospital Compare do not take into account patient-level data—such as severity of illness and other patient characteristics—that may help explain the differences in rates among hospitals.

Nor are there separate data on duration and on frequency of the use of seclusion and restraint. The statistic on “hours per 1,000 patient hours” currently reported by hospitals combines frequency and duration in such a way that obscures when a hospital may be outside the norm—either higher or lower—with regard to frequency and/or duration.