‘We are a sedated society’: the rise in antidepressants during lockdown

One in six of the population is on antidepressants, and the numbers are rising. Are GPs being too “trigger-happy” with prescriptions? 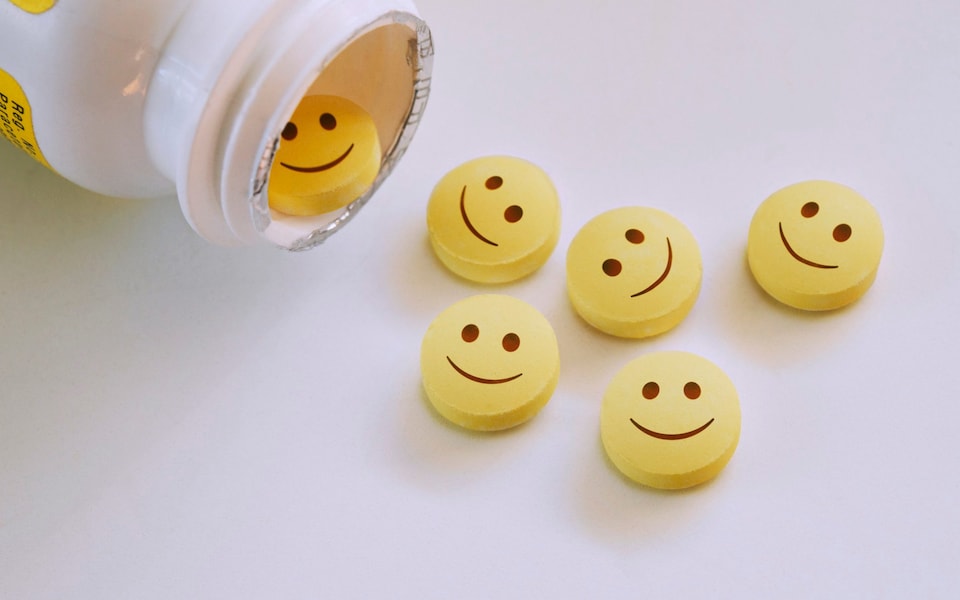 As Britain slowly unlocks, we are emerging blinking into the sunlight. But nine weeks of social distancing and self-isolating has left its mark. New evidence is starting to show that ‘mental illness’ — however you wish to define that — is on the rise. And, with Mental Health Awareness Week starting today (18th May), this issue is increasingly relevant.

According to The Association of Independent Multiple Pharmacies (AIMP), there has been a ten to 15 per cent rise in antidepressant prescriptions across the country. The AIMP has also heard of struggles from pharmacies to meet the increase in demand. “Around the beginning of March, doctors were issuing more three-month prescriptions than before,” says Leyla Hannbeck, CEO of AIMP. This echoes a world-wide trend: in medi-happy America, anti-anxiety scripts have risen by a third; antidepressants by a fifth.

An April report last week in Globenewswire predicted the global antidepressant market was set to double from $14.3bn in 2019 to about $28.6bn in 2020. All because of the effects of the Covid pandemic.

Experts who monitor this area are not surprised. Dr James Davies is a former psychotherapist and reader in Mental Health at Roehampton University. He is also a member of the secretariat for the All-Party Parliamentary Group For Prescribed Drug Dependency. “Over the past 30 years, we have become used to ‘medicalising’ distress. Now along comes the biggest crisis in living memory,” he says.

Davies’ words are echoed by John Read, a professor in Clinical Psychology at the University of East London. “I’m really hoping GPs won’t continue to be trigger-happy,” he says. “One in six of the population is already on antidepressants. Now consultations have largely moved online, and physical health is being prioritised — how could it not be? — I can only see more of these ‘quick fixes.’” Davies maintains a rise in psychotropic prescriptions is “understandable. The question remains: is this narrative helpful?”

The Covid crisis has come at a bad time for those seeking to change the way we approach psychological problems in this country. Last September, Public Health England published a report accepting for the first time that certain medications — antidepressants and sleeping pills among them — had the potential for dependence and unpleasant symptoms on withdrawal. (GPs do still occasionally prescribe tranquillisers such as Valium, from a class of drugs known as benzodiazepines, which NICE — the National Institute of Clinical Excellence — recommends for short term use.)

This Public Health England report was seen as a big admission in an ‘industry’ which had always denied such negative effects existed. “Before Covid, we had hoped that Matt Hancock was going to announce more help for those with prescription-pill dependency issues,” says Read. “Now, of course, that has been kicked down the road.” Dr Davies goes further. “The Coronavirus pandemic is bringing to light the systemic problems in the National Health Service.”

Both believe strongly that the answer to emotional struggles lies in non-medical solutions. “There is evidence that in the short-term, certain drugs can be useful — if someone is in acute distress, for example,” says Davies. “However, many prescriptions are repeated. Also, it’s not just the severely ill who are being prescribed, but those with mild, or moderate symptoms. We are a sedated society. The vast majority of people who go to their GP don’t want a pill. But there is little psychological provision on the NHS. All the money has gone into medical research.” 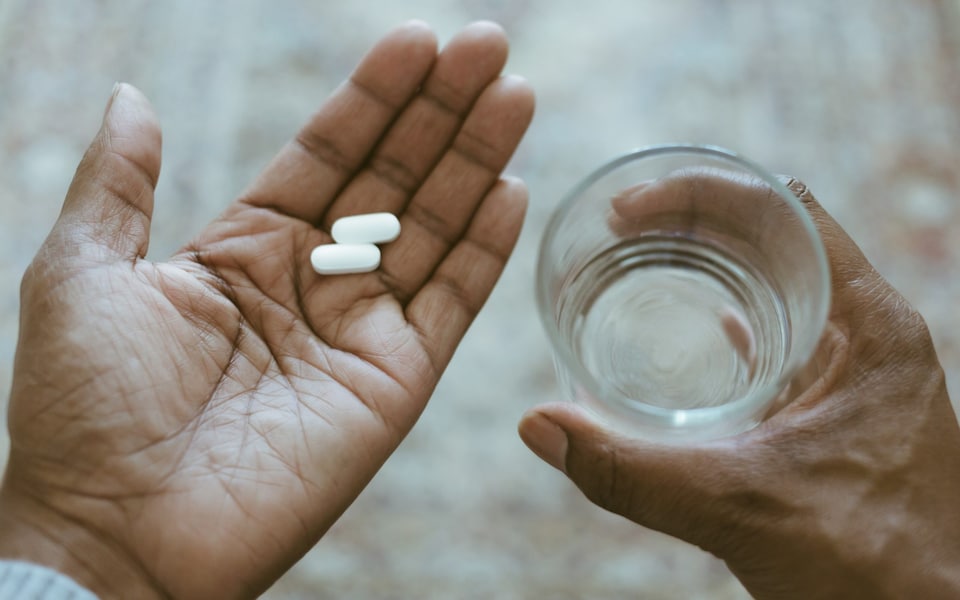 In 2019, there were 7.4 million people prescribed antidepressants in England CREDIT: Grace Cary/Moment RF

Recent statistics tell the true picture. In 2019, there were 7.4 million people prescribed antidepressants in England, compared with just one million referrals for psychological therapy. Few of those lucky to gain therapy had longterm access. Because of the pandemic, dealing with emotional distress is a bigger problem than ever before. “Anxiety and fear are the understandable response to a collective crisis,” says John Read. “Distress is NOT a mental ‘illness’ and shouldn’t be treated as such. No medications can treat loneliness and isolation. And if you have lost someone, that is grief, and this cannot be fixed with a pill.” Adds Davies: “what people are feeling right now is entirely understandable. We mustn’t pathologise our emotions. We are not ‘ill’, but responding in a human way to bad times.” He suggests that just recognising that what we are going through is ‘normal’ might make us feel better.

Interestingly, John Read does not believe the answers lie in “therapy”, as it’s traditionally meant — discussing and analysing a situation that is causing distress. He is an advocate of “social prescribing”: a more holistic approach which includes volunteering, group learning, gardening, befriending and a range of sports. “Of course, much of this has been impossible during the lockdown. And while social contact is still limited, it’s really worth taking advantage of online fitness classes, pub quizzes, and online chat rooms.” Older people struggling with technology should ask for help if they can, he says. “The most important thing is to keep talking,” says Davies. “To allow ourselves to be vulnerable, there is not something broken within us.”

Ultimately, says Davies, the real picture on antidepressant prescription won’t really be known until later this month, and into June, when GP surgeries open back up again. Diagnoses may also be made when, despite the end of lockdown, some people remain stressed or anxious. “Doctors really need to start thinking in creative ways on how to manage distress caused by job losses and the threat of future pandemics,” he says. So, despite the slow adaptation to this “new normal”, a solution is to maintain our equilibrium through Zoom, social media, and the restricted human contact we are currently allowed. Says John Read: “It’s become the cliché, but we really are all in this together. So we must take advantage of ways to take care of one another.”