For the latest news in mental health, subscribe today.

Can a Diagnosis be Detrimental?

Is diagnosing a person and labeling them as mentally ill truly helpful? Ironically, when I first entered therapy it was because I feared mental illness. I did my best going to therapy for over 16 years, but to no avail. I received not one diagnosis but four of them. I finally realized that the mental health system is designed primarily to diagnose and place labels on human beings. These diagnoses or labels not only deem people to be mentally ill or defective, they also often prevent people from reaching their true potential. 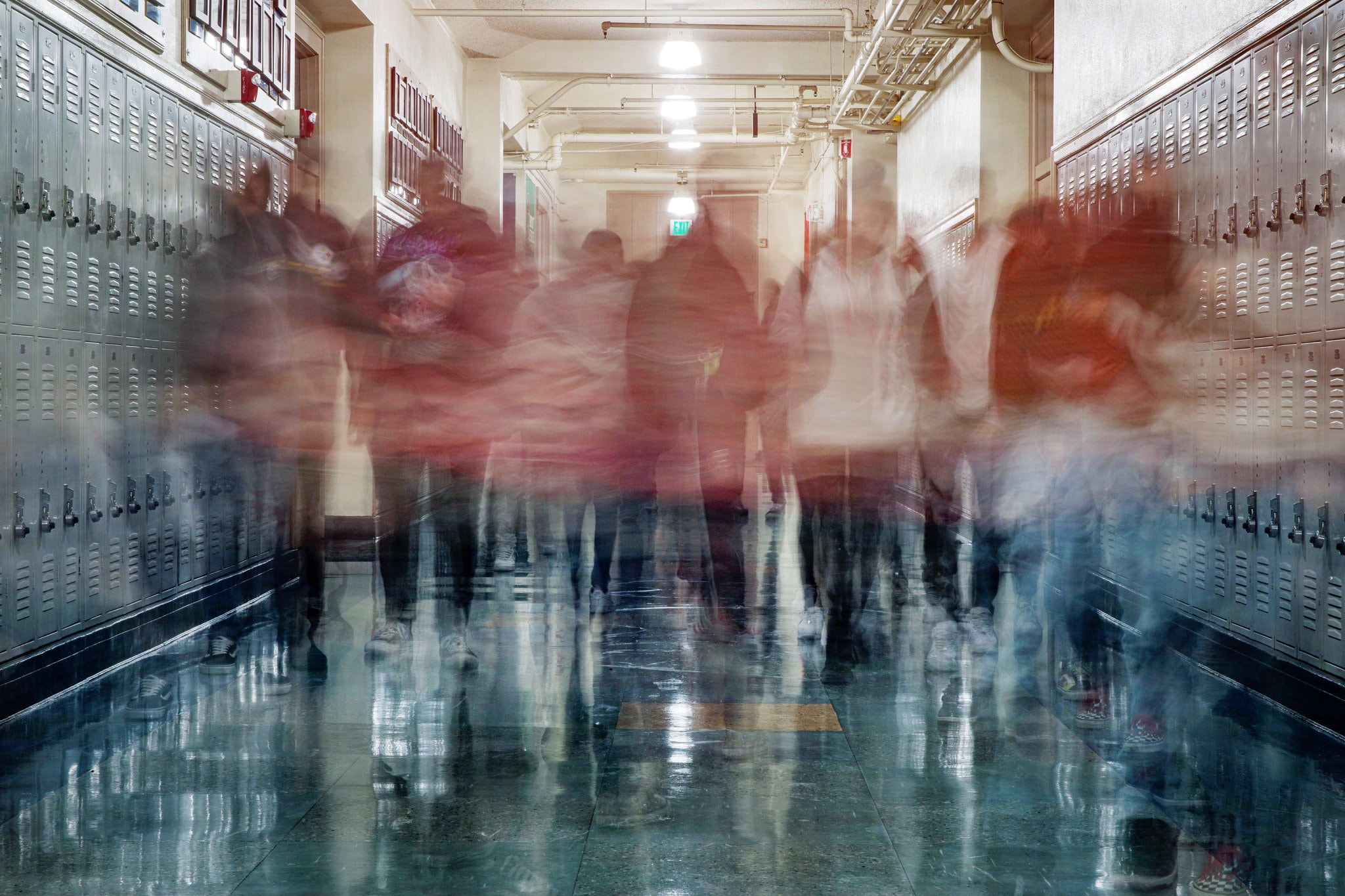